The Christmas Trees were defeated by the USC Trojans at the Coliseum Saturday night.  And even though the Trojans gave the dancing Christmas tree a good reason to stop dancing, it was truly amazing. 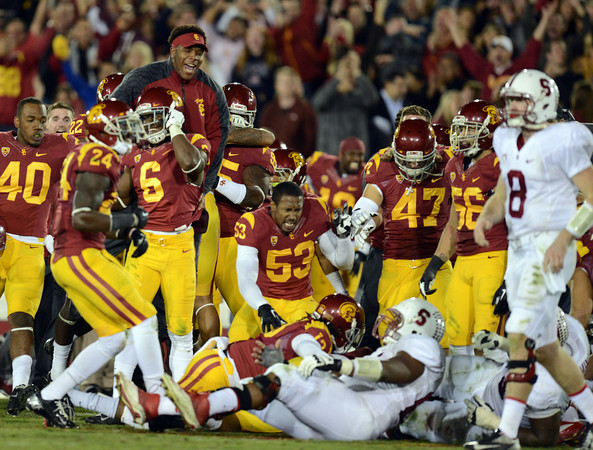 What was the most amazing part about it?  Well, I can name a few parts……

1. The Underdogs defeating the No.5 BCS ranked team. 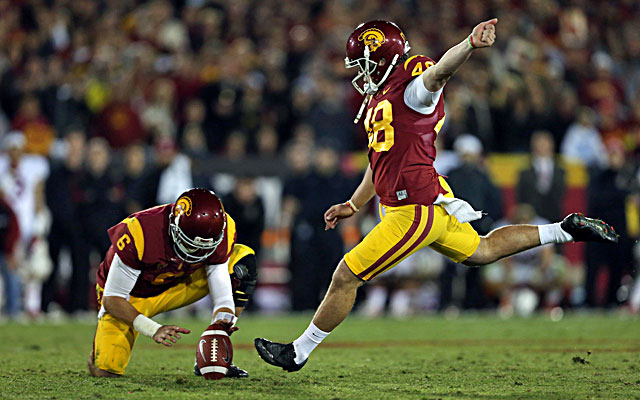 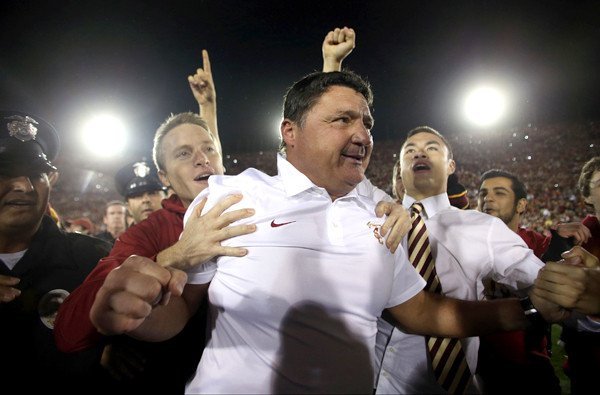 5. Lane Kiffin is crying himself to sleep somewhere in SoCal. Probably the Valley….. 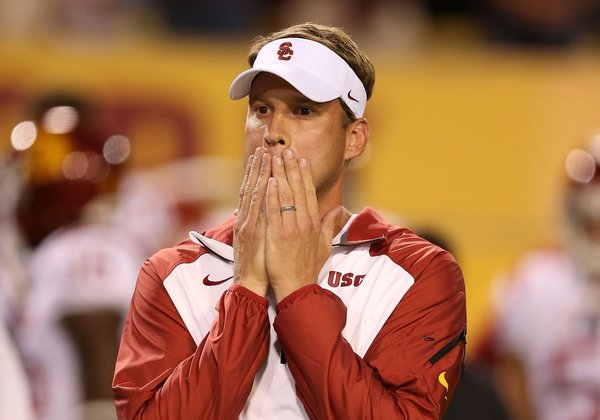 6. Amazing to see Jonathan Martin’s “emotional distress” is intact because he was spotted smiling ear to ear on the Stanford sidelines.

I don’t know whether to puke or get angry at #6.  Why the hell was Jonathan Martin there?  He almost ruined the moment with his little smirks and texting on the field….but then again he didn’t because the Trojans won, giving College Football one of the biggest upsets of the season.  Go away Jonathan Martin, your “emotional distress” ruined Christmas for Stanford.

And as for the Trojan’s Merry Little Christmas…..may their hearts be light 🙂